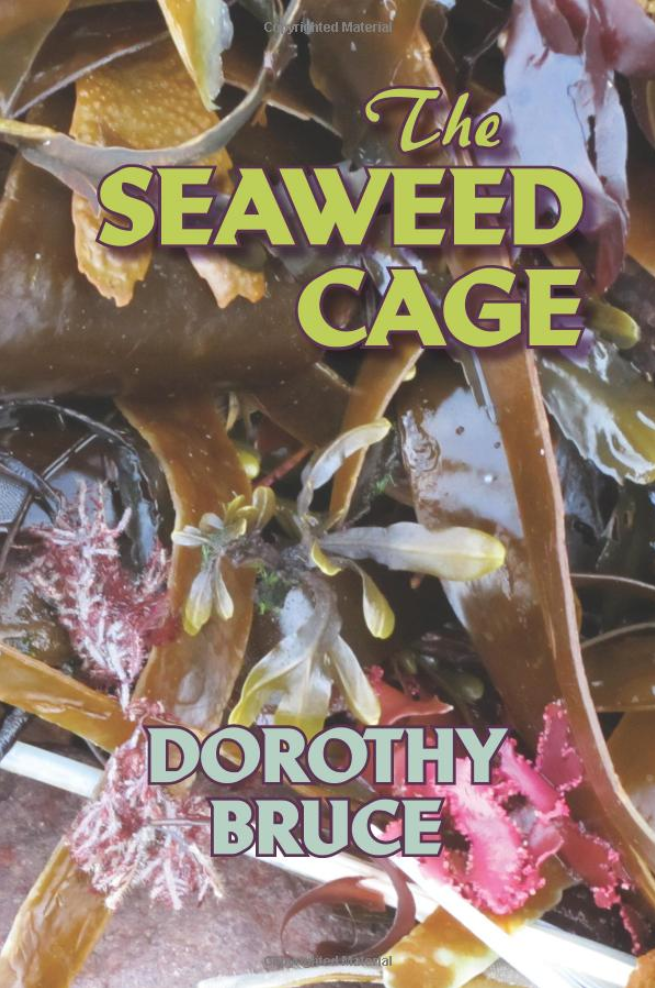 In a political culture underpinned by the desire for power at all costs, three women on different journeys clash and tangle when novelist and playwright Lippy, is sucked into the life of Ramsay, ex-Member of Parliament and fall-guy in the notorious Westminster expenses scandal.
When Mingally Dulse MSP, his assistant Brian and other members of the People’s Union Party in the Caledon Parliament lock horns, the fracas spills over into Ramsay’s patch by the south-east coast. And Schaw’s shadowy work for his father-in-law, a former MP feared for his unscrupulousness and machinations, becomes central to a war of factions.
Lippy, Selina and Jasmine find themelves enmeshed in a power struggle in which the Party’s hierarchy is determined to continue reigning supreme and to regain, at whatever cost, their lost ‘rightful’ government role.
Empathy and machinations bring about winners and losers in both love and politics, the uncovering of murky deeds, a murder investigated by Detective Inspector Raisin, and a chilling event on a ferry that changes lives. Once the threads are tugged, all lead back to one surprising person.
Those with fertile minds may conclude Caledon is in fact Scotland. However, that decision could only be reached by accepting the existence of a political party whose members and adherents would stoop to the most noir of black deeds to achieve their ends. Surely that doesn’t sound like Scotland.