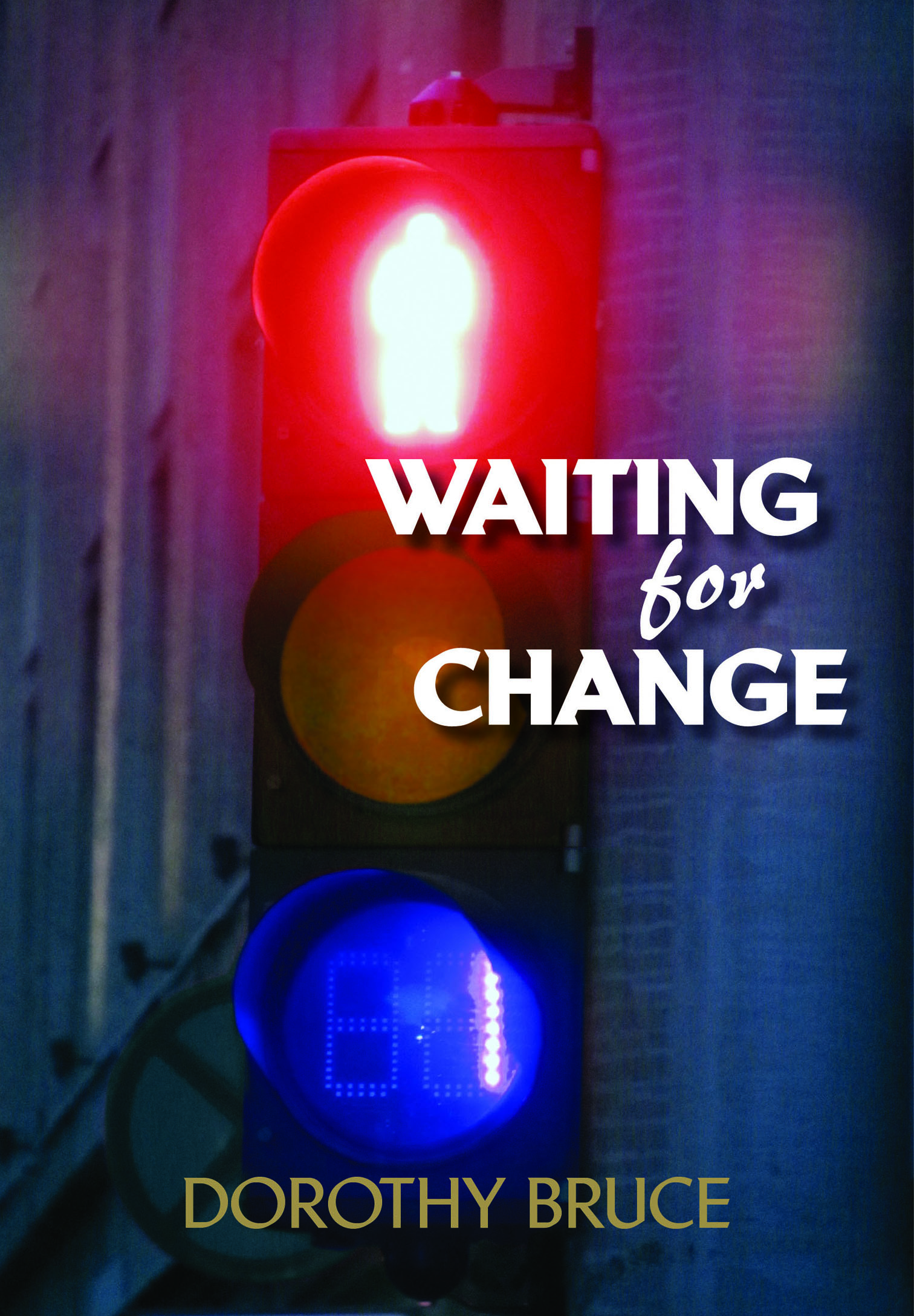 It is early 2007, the run-up to three exciting years in Scottish political history.
For Davina – wife, and mother of teenage sons Duncan and Jason – life and politics forcefully collide when her husband Myles announces his intention to stand for the Westminster parliament.
Davina’s state of flux heralds a major earthquake, bringing tea, blethers, a belly dancer and an insistent reporter into her life, along with a much darker and disturbing aspect.
Drawn against her will into Myles’ campaign, the return of her father, who walked out on her and her mother thirty-two years previously, adds a knotty complication. Can she forgive, and accept the gambler back into her life?
As Myles settles into campaign routine, Jason along with girlfriend Tania and her mother Sandra, add their own slubbed strands to events already made jittery by queues of angry depositors intent on taking their life savings from collapsing banks, financial markets in meltdown and politicians who stomp and vacillate.
With the approach of the 2010 general election, Davina copes with Myles’ doubts in his target Scottish Borders seat, Sandra’s clashes with her former husband, and the trauma of media as well as physical attacks, to survive the experience, craving more, though with one crucial difference.
It is against a background of economic uncertainty and political change that Waiting for Change plays out, wending its way through years and events, personal and national crises, to the 2010 Westminster election – three years that radically change the political landscape of Scotland, three years that shake Davina from her comfortable rut and alter both her memories and expectations of life.